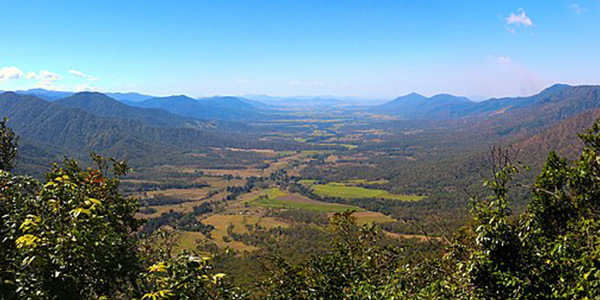 Enjoy an Amazing Cairns food and wine experience like no other when travelling to Cairns and the stunning Atherton Tablelands. Excite your taste buds and savour the flavours offered by the local producers. Family farms…

The beautiful Mareeba and the Mareeba Rodeo

Get featured on our page

Want to see your business here? Contact us today for a custom solution.
Enquire Today